Much Anticipated Acquisition: The Way Blinkit Is Uniting with Zomato Hyperpure 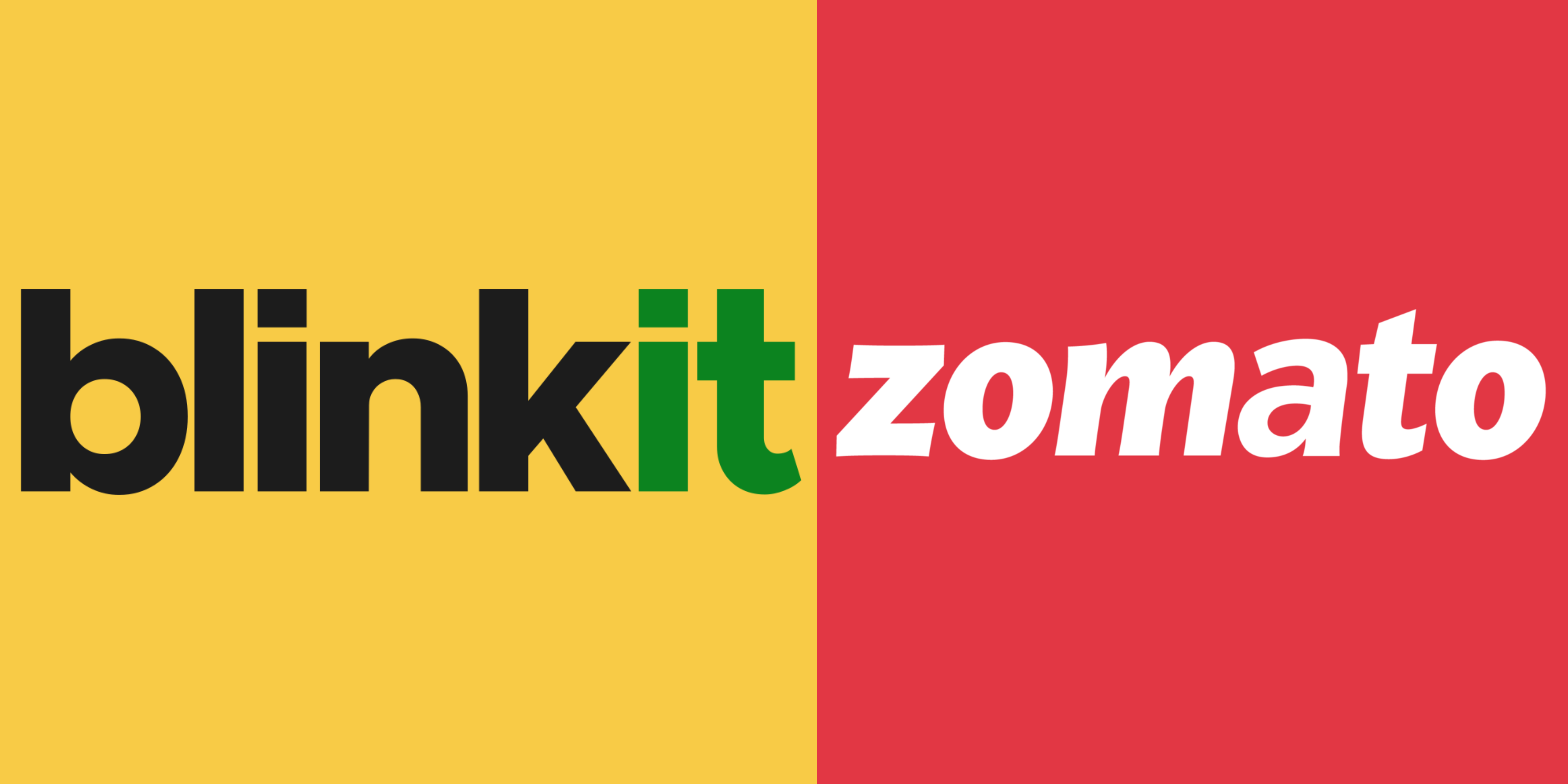 Let us delve into the history of Blinkit:

Blinkit was founded in 2013. Customers of the company used a mobile application to order groceries and essentials online. By November 2021, the company was delivering 1.25 lakh orders every day. Blinkit currently operates in more than 30 cities in India. After seven years of operations as an online grocery delivery service, Blinkit introduced express grocery delivery in India, by building dark stores across cities. In July 2021, the company reported delivering over 7000 groceries in 15 minutes in Gurgaon. A month later, in August 2021, it introduced 10-minute delivery in the top-12 cities, after completing over 20,000 under-15-minute deliveries per day across 10 cities. On December 13, 2021, Grofers changed its brand name to Blinkit.

Why had Blinkit shut down some of its dark stores?

The reason was that Blinkit was facing a cash crunch. Blinkit has learned to have shuttered 50 of its dark stores across the country, resulting in hundreds of its workforce, including dark store managers, pickers, and delivery workers, losing their jobs. This came as the company looked for measures to reduce its burn rate amid a cash crunch. Adding to that, Blinkit had also delayed payments to vendors for at least a couple of months. Blinkit had also raised the capital in debt from Zomato and could have raised an additional $300 million from the food-tech company this year. Zomato previously invested $100 million in the company for a 10% stake, after which it rebranded from Grofers to Blinkit, with a focus on 10-minute deliveries. At the time, Blinkit had said they were closing their stores that were not prepared to deliver orders within 10 minutes.

Food delivery company Zomato has officially announced the acquisition of grocery-delivery start-up Blinkit. The transaction had been in the making for several months. "Quick commerce has been their stated strategic priority since the last year," Zomato’s founder and CEO Deepinder Goyal said in a blog post announcing the deal. He said quick commerce’s close synergies with Zomato’s core food business are expected to give the company the right to win in the long term. Zomato is already serving its customers with online food delivery. Now, the company also wants to enter the Quick Commerce market as a natural extension of its food delivery business. Blinkit is currently being acquired by Zomato after the food tech unicorn bought the former in a $569 million deal on June 24, 2022.