Cognitive Market Research is one of the finest and most efficient Market Research and Consulting firm. The company strives to provide research studies which include syndicate research, customized research, round the clock assistance service, monthly subscription services, and consulting services to our clients. We focus on making sure that based on our reports, our clients are enabled to make most vital business decisions in easiest and yet effective way. Hence, we are committed to delivering them outcomes from market intelligence studies which are based on relevant and fact-based research across the global market.

WHAT SETS US APART?

As an indigenous entity, we are committed to strive for the betterment of every organization across the globe, however small it may be. We understand the essence of every geography across globe. We make honest endeavors to ensure that our clients are delivered with finest services form our side so that they will be able to make emphatic decisions on a long-term basis. Ultimately, our aim is to rise as a “One Stop Solution”, to all your market research and consulting needs.
Read More! More Services 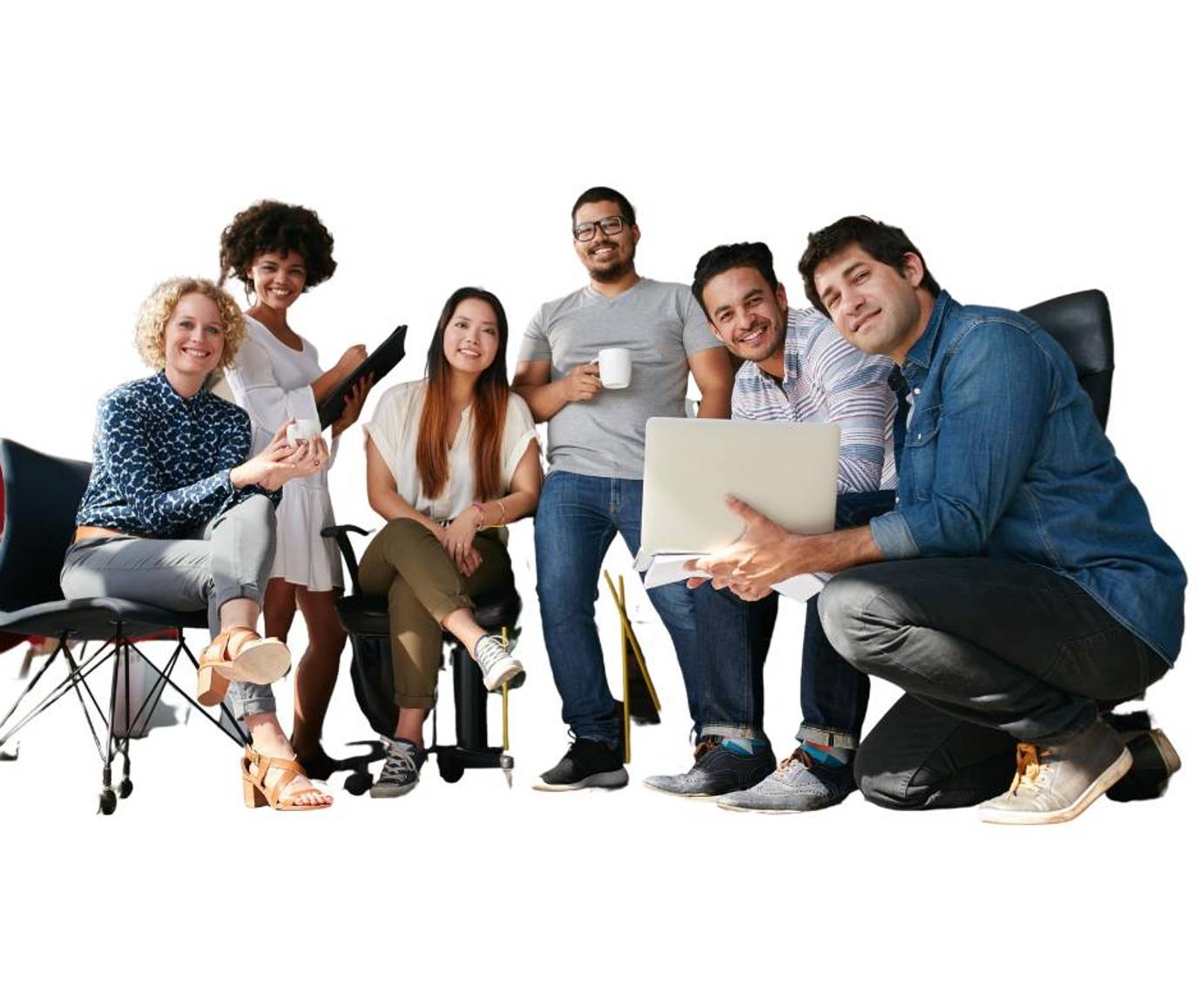 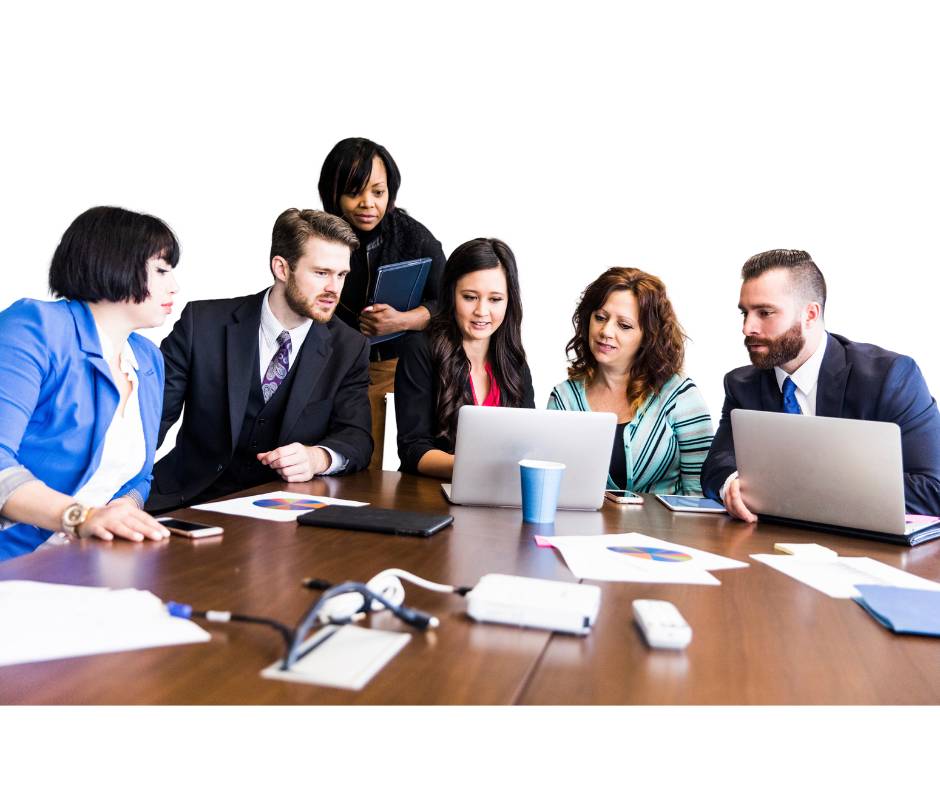 Response time from Cognitive Market Research was amazing!! Their research team ensured we get our customized requirement delivered in shortest possible time with near to perfect findings. Thank you CMR team for assistance.

The range of inputs provided for different regions and countries have been really useful for me to take vital business decisions and identify regions with highest demand for our product in this difficult time.

I must say working with Cognitive Market Research has helped me and my company to identify best resources and most efficient suppliers for our new production plant. CMR team also assisted us to channelize our distribution process.

Thank you CMR Team to help us in understanding our product market share across different regions. Strategies provided by your research team have helped us to penetrate many new regions and increase our market share in existing market.

Read & get educated & knowledge over wide range of topics. For news/blog of your particular interest please enter your details below . 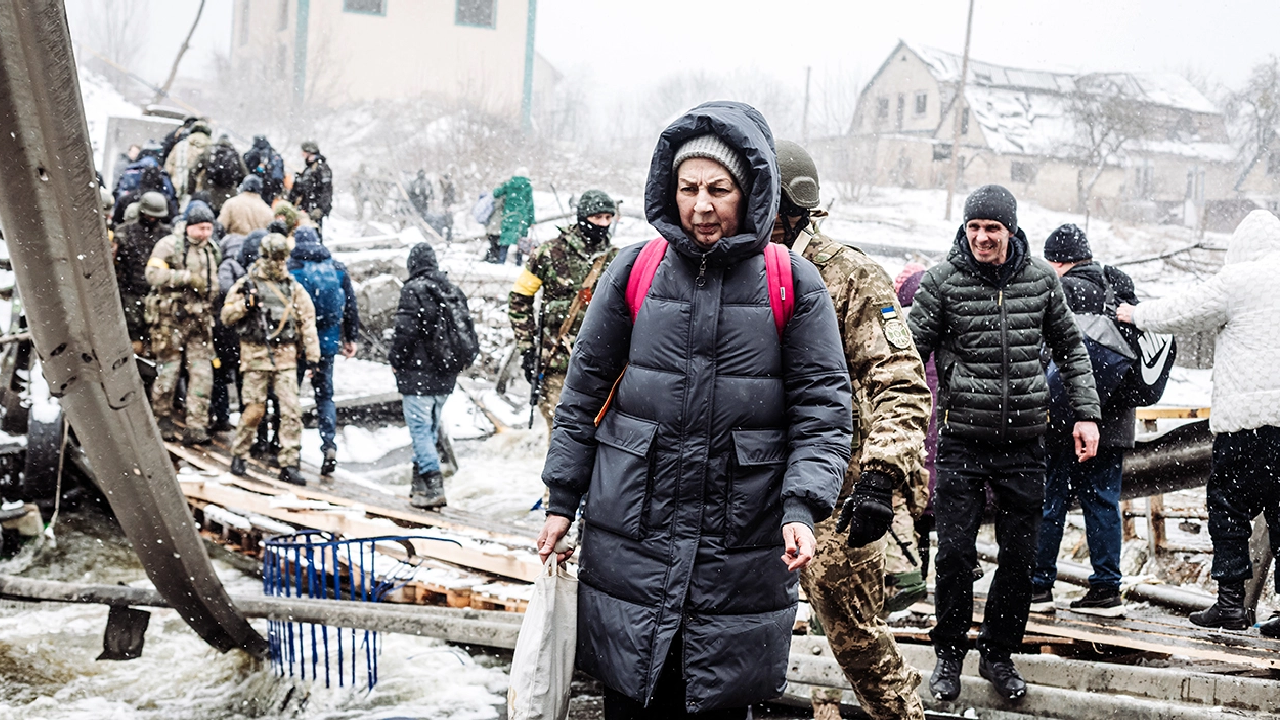 Over 100,000 Ukrainians escaping Russian invasion will be taken in by the United States.

The US expects to absorb up to 100,000 Ukrainians fleeing Russia's invasion and has pledged $1 billion in fresh humanitarian help, according to the Biden administration, after a month of bombardments triggered Europe's fastest-moving refugee crisis since WWII ended. The declaration came as US President Joe Biden met in Brussels with European leaders to coordinate the Western reaction to the situation. Since Russia invaded Ukraine on February 24, more than 3.5 million people have left, putting a strain on the neighbouring European countries that have taken them in. Biden has been challenged by US legislators and supporters to do more to assist individuals seeking asylum in the United States. 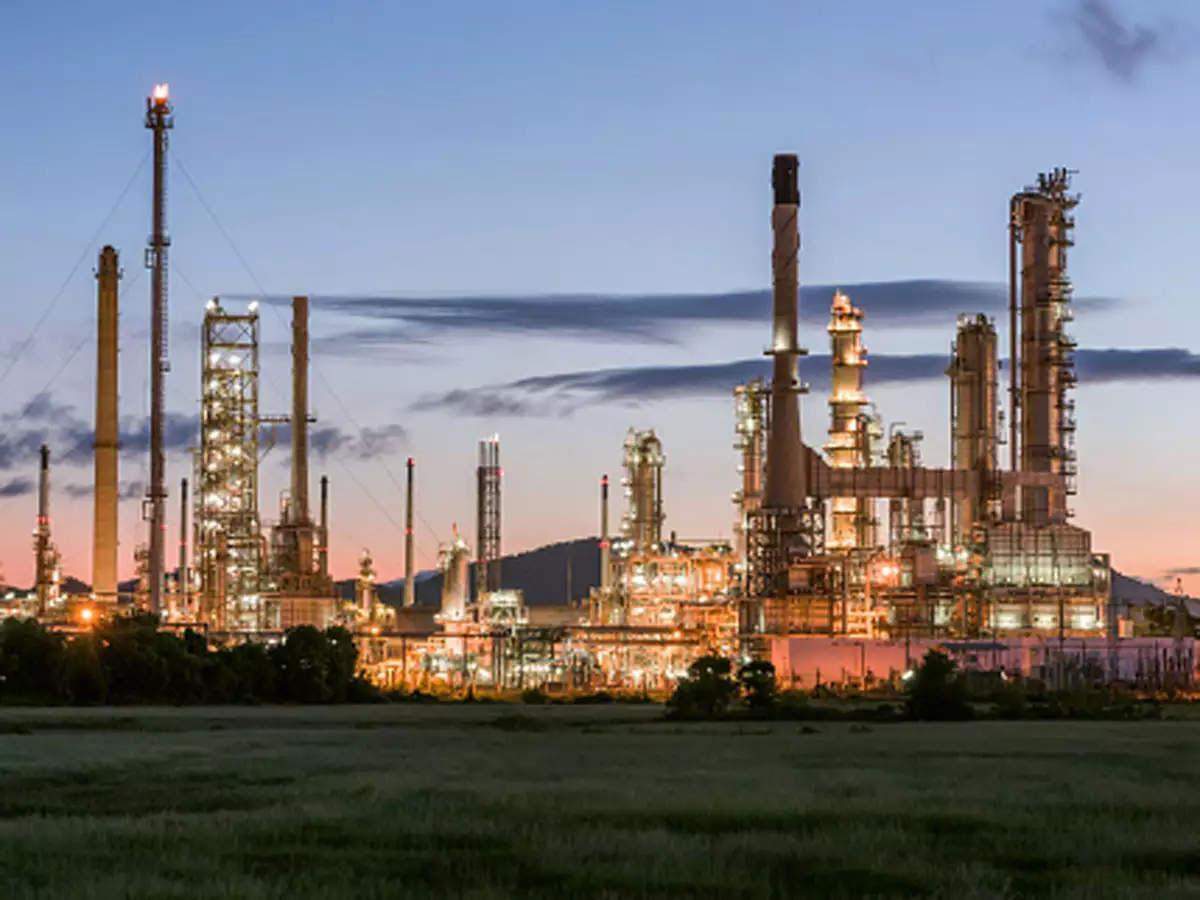 Oil Is Falling Again, With Prices Currently More Than 27% Below Previous Highs.

Oil fell sharply on 15th March, adding to 14th March losses, as a number of factors impacted on sentiment, including Russian-Ukraine negotiations, a potential slowdown in Chinese demand, and trade unwinding ahead of the Federal Reserve's projected rate hike on 16th March. Both WTI crude, the U.S. standard, and Brent crude, the worldwide benchmark, fell below $100 per barrel on 15th March, a long cry from the more than $130 they fetched just over a week ago. WTI finished the day at $96.44, down 6.38 %. It traded as low as $93.53 during the session. After trading as low as $97.44, Brent closed 6.54 % lower at $99.91 per barrel. On 14th March, WTI and Brent plunged 5.78 % and 5.12 %, respectively. 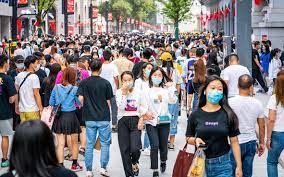 According to Bain & Company's annual research on the luxury sector, Chinese consumers are spending more on luxury products at home, even if they can't readily travel overseas owing to pandemic-related restrictions. According to Bain projections issued 20th January, personal luxury goods sales in mainland China increased by 36% to 471 billion yuan ($73.59 billion) in 2021 from the previous year. That's more than double the 234 billion yuan spent on luxury items on the mainland before the outbreak in 2019. Despite a drop in overall Chinese retail sales since the pandemic began in 2020, luxury goods sales have increased. The figures also show how China's home market is becoming a more attractive destination for international brands.

Get in Touch with us