In The Wake of The Omicron Spike, Google Is Requiring Everyone Who Comes into The Office to Complete Weekly Covid Testing. 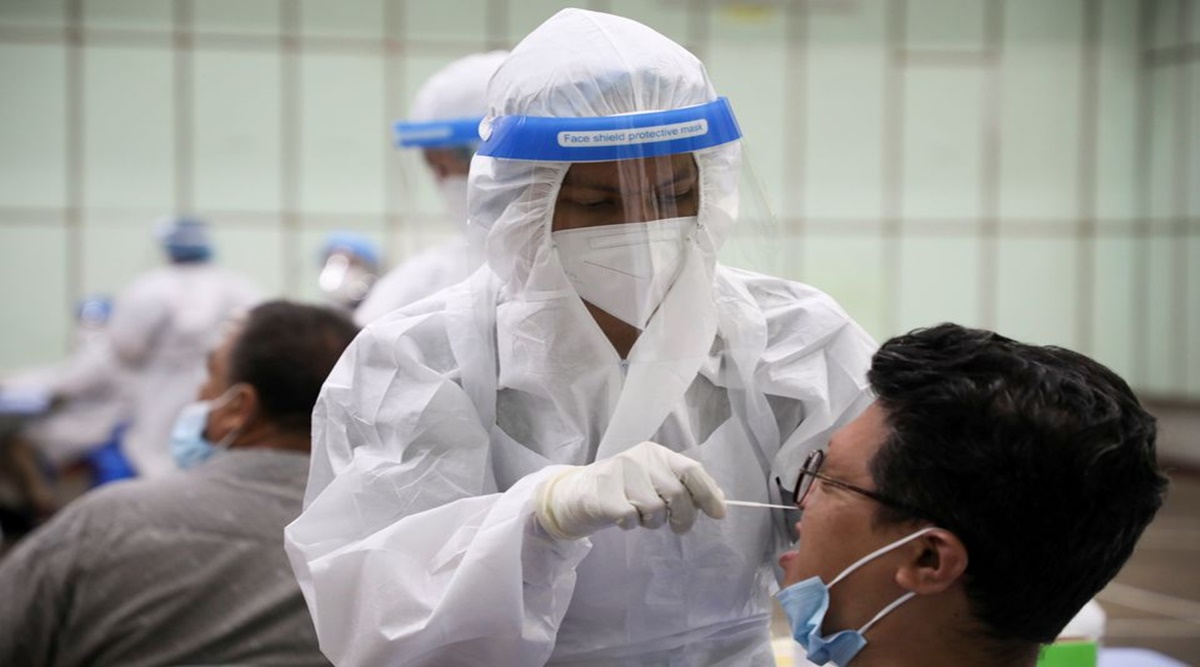 As it anticipates for a further spike in infections from the Omicron variety in the coming weeks, Google is instituting a new Covid-19 testing strategy for its U.S. work sites.

Google's health chief Karen DeSalvo said in an email to full-time staff acquired by CNBC on Thursday that anyone who comes into touch with a Google office or facility will require a negative molecular test. The memo also stated that they should disclose their immunisation status and use surgical-grade masks while at work.

DeSalvo noted, "The Omicron variation has become the prevalent strain in the United States and is highly transmissible." "There has been a huge increase in infection across the country, and hospitals are overburdened with COVID patients, limiting their ability to care for others."

In recent months, Google has been more aggressive than its industry peers in enforcing Covid-19 worker safety standards. Employees were notified last month that if they did not follow the company's immunisation rules, they would lose salary and eventually their jobs. Executives had just a few months prior stated that immunizations would not be mandated by the corporation.

Google has been ready for a moment like this when it comes to testing. Employees at Google began receiving at-home Covid-19 tests from Cue Health in April. It is the testing firm's largest private-sector client.

DeSalvo stated, "We expect this to continue over the next few weeks," noting that the new testing restriction is just temporary. "We are making it a policy to get a weekly molecular test (e.g. PCR, Cue) if you are coming into the office during this period of increased risk."

A Google spokeswoman told CNBC that the business is "implementing additional temporary health and safety safeguards for anyone visiting our sites in the United States," and that regulations are being put in place to make "workplaces and communities as safe as possible."

The molecular tests, according to DeSalvo, will relieve burden on clinics, schools, and pharmacies that have been struggling to keep fast antigen test materials in stock.

Google had planned to redeploy its employees to physical offices in January, but it postponed its plans last month due to concerns about infection rates. Executives didn't mention Omicron at the time, but they did encourage employees to come in "when conditions allow."

While Google is tightening its standards, federal regulations look to be tightening as well. The Biden administration's sweeping vaccine-or-test mandates for major private corporations were barred by the Supreme Court on Thursday. With a deadline of Jan. 18, personnel at businesses with 100 or more employees were needed to get vaccinated or submit a negative Covid test weekly to enter the workplace.

Executives at Google have cited federal regulations as justification for enforcing internal procedures, claiming that the company's substantial involvement with the government necessitates everyone's compliance regardless of whether they come into the office.

Employees who do not comply with the immunisation regulations by January 18 would be placed on "paid administrative leave" for 30 days, Google said in December. They'll then be placed on "unpaid personal leave" for up to six months before being fired.

Employees should wear a non-cloth or "high grade medical mask," she said. She also advised them to stay at home if they were ill, even if it was "only allergies." Employees should test as near to the event or workplace presentation as possible, according to DeSalvo.