How does Big Tech fare in the face of US litigation and investigations? 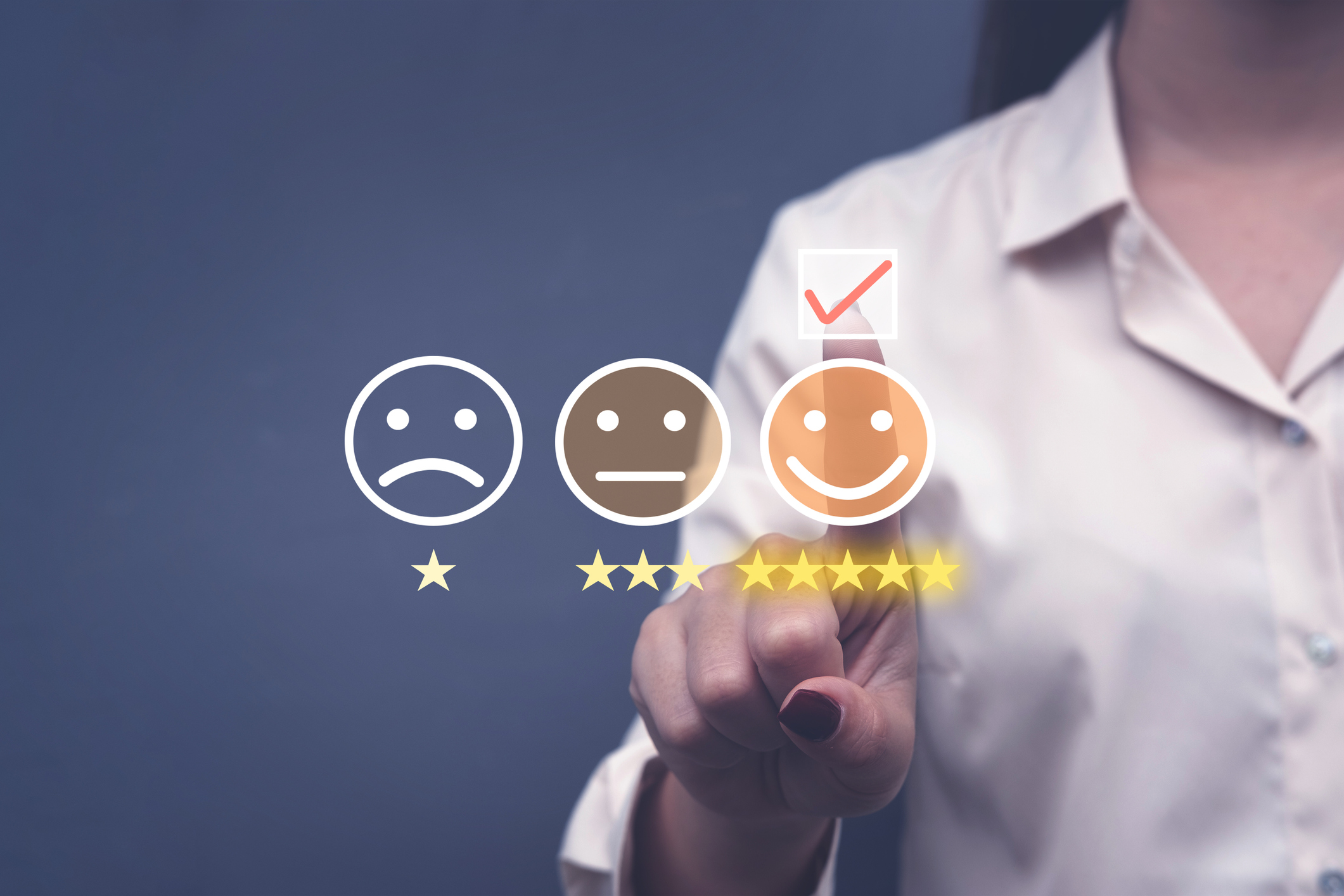 The US federal government and states have filed antitrust cases against Facebook Inc. and Google, alleging that they are operating monopolies and misusing their power.

The current status of the cases, as well as government investigations into Apple Inc. and Amazon.com Inc., is listed below.

The US Federal Trade Commission filed a fresh complaint against Facebook in mid-August 2021, describing charges that the social media behemoth crushed or acquired competitors, and requesting that a judge order Facebook to sell Instagram and WhatsApp once more. The agency did so at the request of Judge James Boasberg, who had previously stated that the agency's earlier effort had fallen short.

Boasberg, on the other hand, dismissed a related state complaint outright, claiming that the attorneys general had waited too long. They have stated that they intend to file an appeal.

Four lawsuits have been filed against Google.

In October, the US Justice Department filed a lawsuit against Alphabet Inc.'s Google, accusing the $1 trillion business of improperly abusing its market power to stifle competitors. The date for the trial has been scheduled for Sept. 12, 2023.

According to a complaint filed by 38 US states and territories, Google is accused of abusing its market position to try to make its search engine as popular inside autos, televisions, and speakers as it is in phones. This was joined with the federal litigation for the purposes of discovery.

Texas, with the support of other states, filed a separate case against Google, accusing the company of violating antitrust rules in the way it conducts its online advertising business.

On July 7, a group of state attorneys general sued Google, saying that it bought off competitors and exploited restrictive contracts to illegally establish a monopoly for its Android app store.

The Department of Justice is investigating Apple.

This investigation, which began in June 2019, appears to be focused on Apple Inc.'s app store. Apple has been accused by some app developers of releasing new products that are extremely similar to existing apps made by other developers and sold in the Apple Store, then attempting to remove the older apps from the store because they compete with Apple's new product. Apple claims that it only wants the highest-quality apps in its app store.

Facebook and Amazon are being investigated by the Justice Department.

The Justice Department announced in July 2019 that it was expanding its Big Tech investigations to encompass "search, social media, and some online retail services" - an apparent reference to Facebook and Amazon.com Inc.

Amazon and the Federal Trade Commission

The FTC's investigation of Amazon is anticipated to focus on Amazon's inherent conflict of interest in competing with small sellers on its marketplace platform, including charges that it exploited information from sellers to determine which products to introduce.