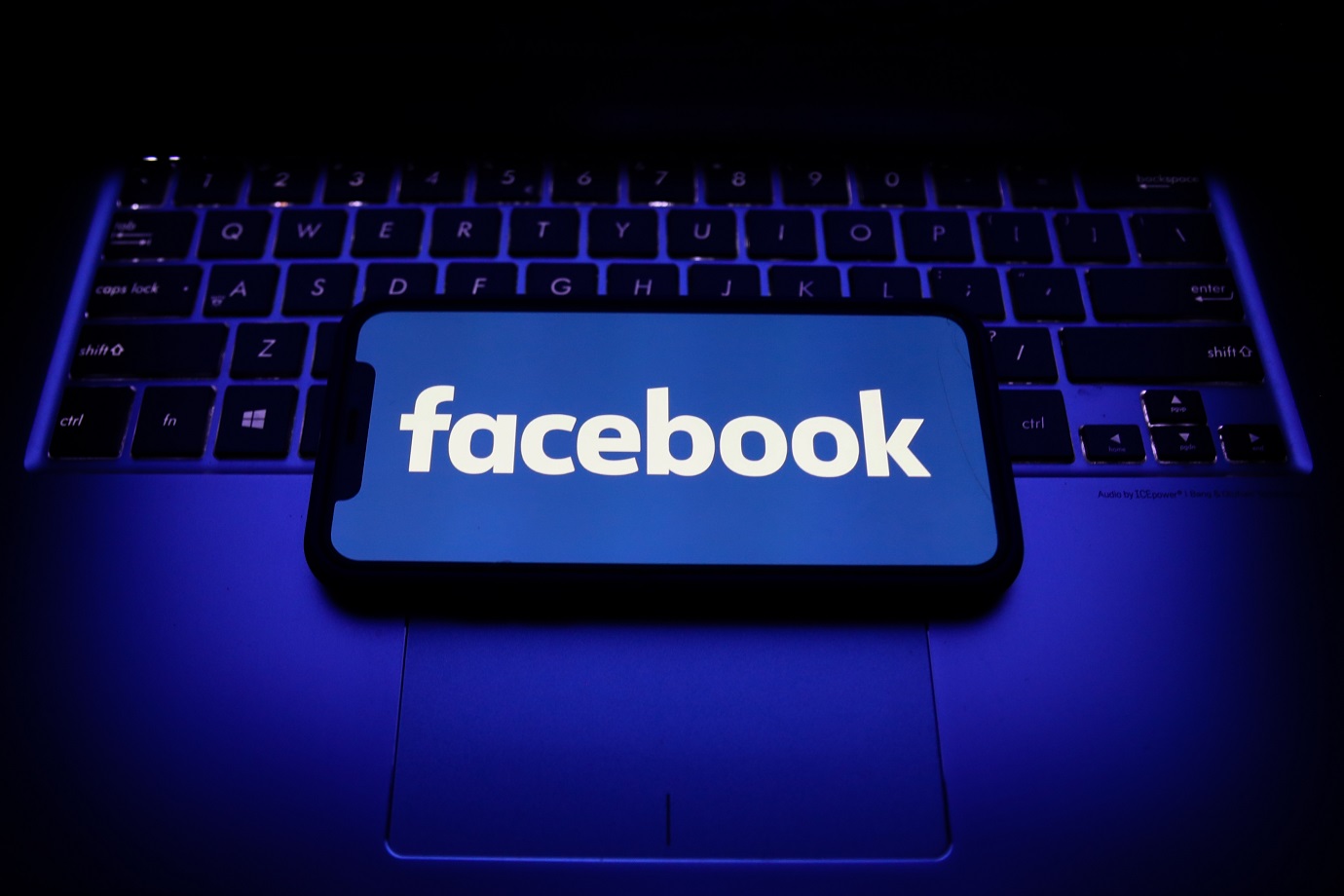 In a year highlighted by huge public relations disasters, Facebook parent Meta Platforms fell 36 spots in Glassdoor's annual list of the best places to work in the United States, from No. 11 to 47.

The corporation, which renamed from Facebook last year but still operates the social media platform under that name, has been on the list for 12 years, but this is its lowest ranking in the top 100.

Employees praised the company for offering them liberty in their work, providing excellent benefits, and allowing them to work on a product with a large audience and with co-workers they liked, according to Glassdoor.

However, many people mentioned negative difficulties such as unwelcome public scrutiny, a lack of leadership action on platform issues, and doubts about the company's future direction.

After a former employee disclosed thousands of pages of internal data regarding how its products influence customers, Meta has come under renewed fire from lawmakers and the general public. Frances Haugen, a former employee, shared the records with multiple news outlets, including The Wall Street Journal and Congress, as well as filing complaints with the Securities and Exchange Commission last October.

Many senators were outraged by one of the documents, which revealed that the business had performed research that found its Instagram photo-sharing network exacerbated mental health concerns in a tiny number of teen girls who answered to a survey. Other documents indicated a system that Facebook appears to have utilized to give some high-profile users special consideration when it comes to content-moderation judgments.

The firm has played down the accusations, but it has taken efforts to address lawmakers' concerns, such as stopping work on a children's version of Instagram.

Prior to Haugen's leaks, the firm had been under fire, like with many of its social media peers, for suspending former President Donald Trump from the site in the aftermath of the Jan. 6 uprising, as well as its handling of Covid-19 falsehoods.

Over the years, Facebook has had some notable ups and downs on the list. In 2018, the corporation was ranked first, but after the Cambridge Analytica data scandal, it dropped to second place the following year.

With a score of 4.6 out of 5, Glassdoor ranks chipmaker Nvidia as the greatest place to work in 2022, followed by HubSpot and Bain & Co.

Zoom, which fell from No. 22 last year to No. 100 this year, was another tech business that witnessed a significant decrease on the list. Its decline is the most significant on the list. Employees noted positives such as unlimited paid time off and a desire to produce a product during a period of expansion, while some saw a negative shift in the culture during high business demand and a fast-paced work environment.

In all, 40 of the top 100 firms in the United States were in the technology sector, up from 28 the year before. Companies having at least 1,000 employees are included on the list.